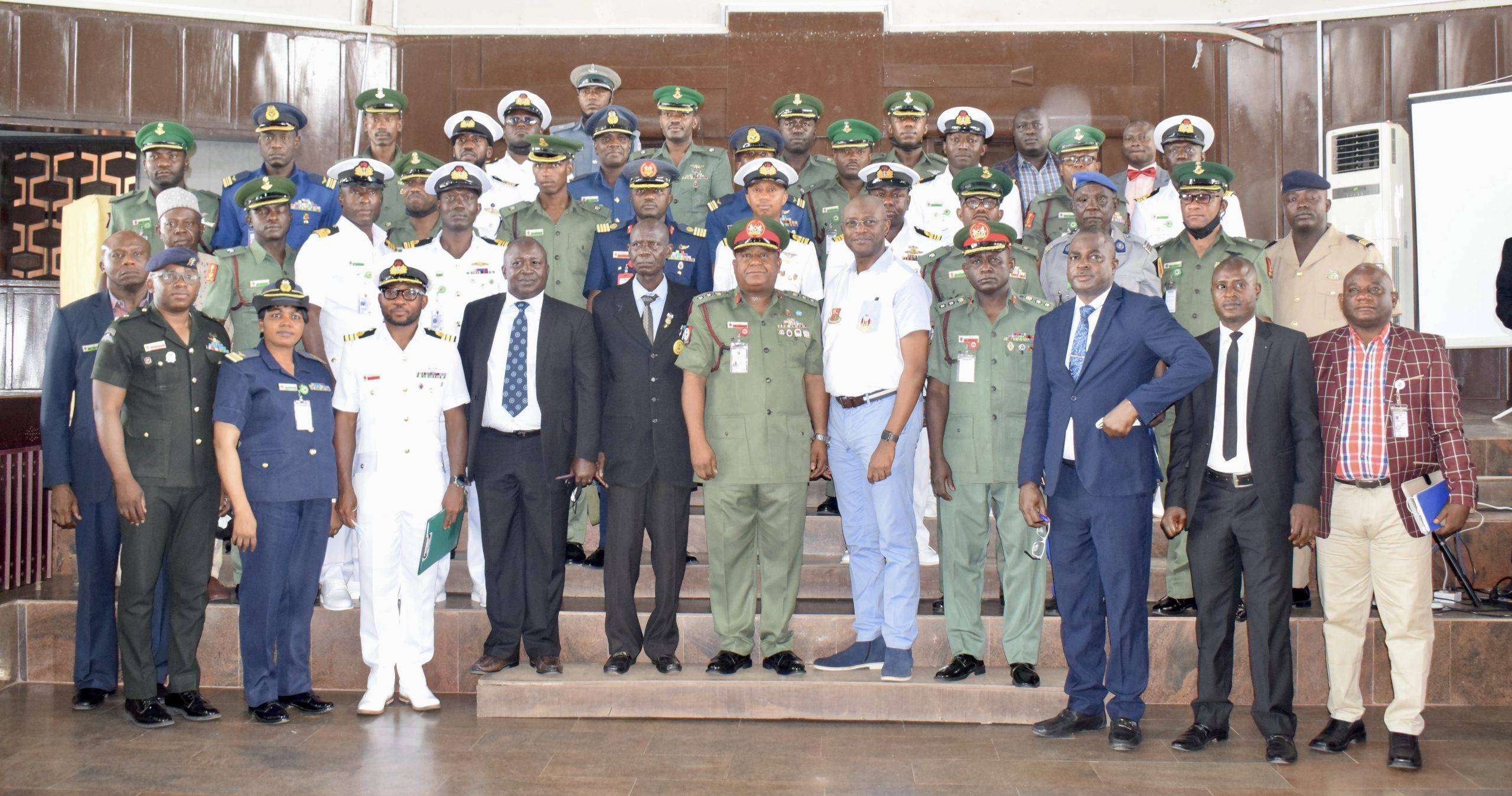 The Oyo state Health insurance Agency recently played host to the representatives of Senior officers from the Armed Forces Command and Staff College Jaji on ” Nigeria Study Tour 21”. As part of the curriculum for the senior course of the commanding staff college, the institution organized a study tour to Oyo State as one of the selected states across the country. During this visit, students from senior course 44 were tasked to conduct research in certain areas of socio-economic, cultural, and security concerns in selected states.

While receiving the team led by Colonel M. Isah, the Oyo State Health Insurance Agency (OYSHIA) headed by the Executive Secretary Dr. Sola Akande welcomed the participants and gave a lecture titled “Enhancing National Security through Socio-Economic Development at the House of Chiefs and achievements of the agency.

He further highlighted all the scheme has been able to do for the residents of Oyo State since its inception ranging from getting civil servants on board the scheme to a part of the informal sector who have gained immensely from the benefits inherent in the scheme. He further reiterated that the scheme has carried out more than 300 surgeries of varying degrees on those that have subscribed to the scheme.

He, however accentuated some strategies which have propelled the Agency to the zenith it currently enjoys. These strategies include:

In conclusion, Dr Sola AKande reeled out all other measurable achievements of the Agency as well as answered questions being asked by the students. 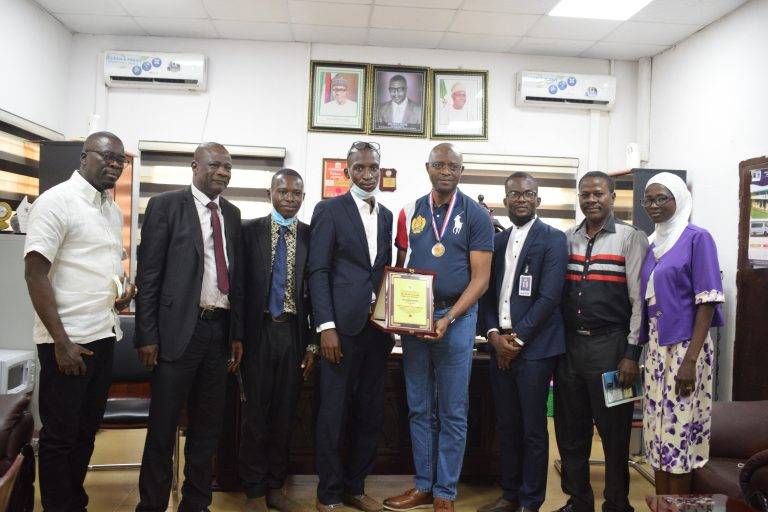 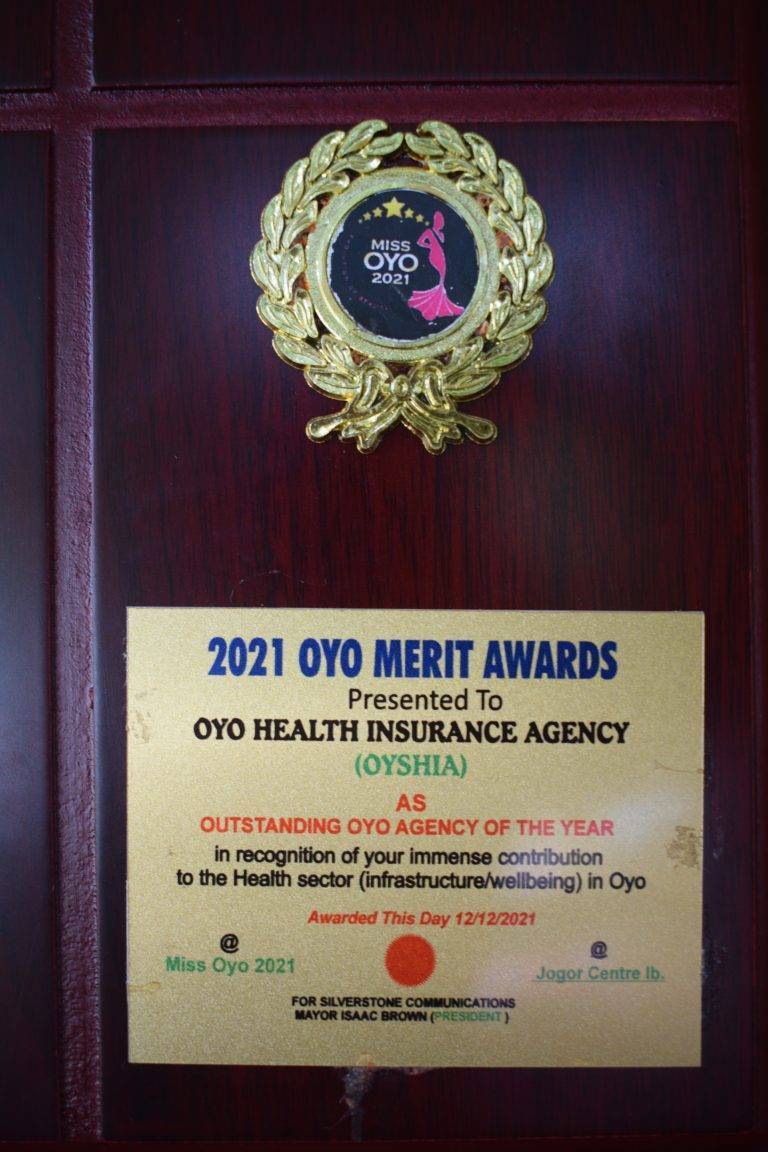 Oyo State Health Insurance Agency recently won the “Outstanding OYO AGENCY OF THE YEAR AWARD” in recognition of their immense contribution to the Health sector (infrastructural/wellbeing) in Oyo State. The award was organized by Silverstone Communications at the 2021 edition of Miss Oyo beauty pageantry held at the Felicia Hall, Jogor Centre Ibadan. OYSHIA was…

The Oyo State Health Insurance Agency recently played host to Ondo State Contributory Health Commission team who were on a three-day study tour to the Agency to understudy, and learn the innovations that has helped OYSHIA as an Agency made developmental strides in the health sector. The Director General, Mr. Abiodun Oyeneyin who led the team…